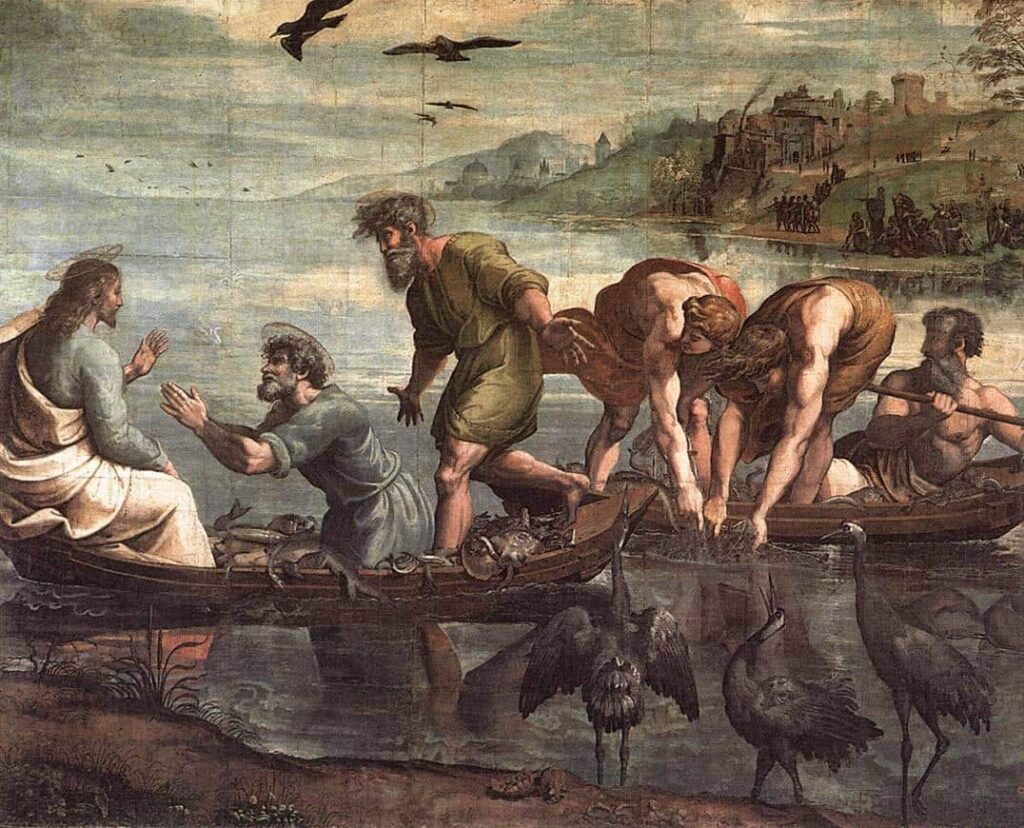 The stories of the torah

The first five books of Hebrew Scripture—the Old Testament—form a collection known as the Torah, or Law. The Book of Genesis describes the principal themes that run through the biblical stories: the role of God as the source of moral good and social justice; the importance of the covenant between God and his people; and the promise of just and prosperous society, so long as the people abide by God’s commands. The stories of the torah

At first the scope of Genesis is universal. The story begins with the primeval history of Earth and all its living creatures. Soon, however, the focus narrows to a series of patriarchal histories, beginning with Noah and culminating with the journeys of Abraham, Isaac, and Jacob, which take the narrative into Egypt. This set sup the dramatic climax of the Book of Exodus, when God delivers his people from Pharaoh.The stories of the torah

The remaining three books—Leviticus, Numbers, and Deuteronomy—are mostly centered around the legal and ritual precepts of Judaism. These beliefs and practices would sustain the Hebrew identity through many trials to come.

The stories of the torah