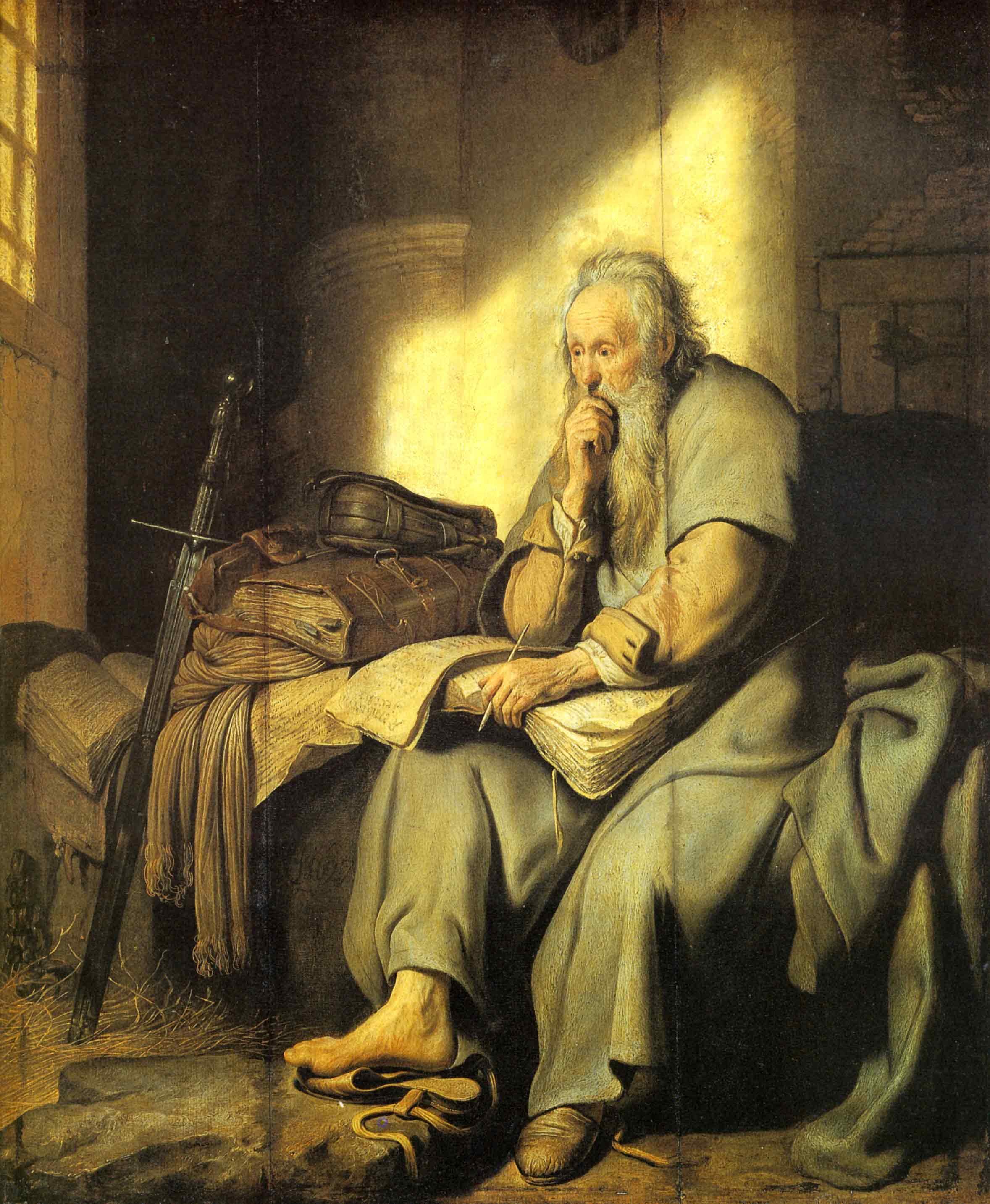 Paul was very aware that the lack of Scripture or writings about Jesus was keenly felt among early Christians who were not Jewish and who therefore did not know the Hebrew Bible. The challenge of explaining Jewish tenets, such as redemption by a ‘’Messiah’’i to an audience who had no concept of the Judaic faith and its aspirations was considerable. In response, Paul developed a Christian theology specifically geared fort he Greco-Roman World and inspired, as he believed, by Jesus and the Spirit of God. As he later wrote, ‘’we have the mind of Christ’’ (I Corinthians 2:16).

In Acts,it is Paul who argues that Jesus is the ‘’Son of God’’, an idea that was difficult to accept for observant Jews but eminently plausible to gentiles raised in the polytheistic Roman World. In Greco-Roman culture, many mythological figures were begotten in the union of a god and a mortal. As a divine being, Jesus thus became the manifestation of the unseen Jewish God.